Those who long for the look and feel of true cast iron can have the stove of their dreams in an electric cast iron fireplace. The Cast Iron E-50 and E-70 free-standing electric fireplaces gives owners the quality craftmanship and heating they want.

The E-50 and E-70 are distinctly European-styled free-standing electric fireplaces from Sierra Flame by Amantii. Both models feature a beveled glass viewing area that gives an almost see-through effect on three sides. 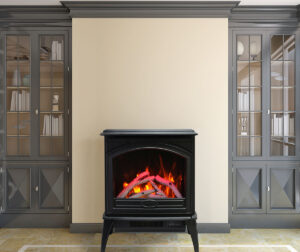 Unpack and Plug In Your Cast Iron Electric

These cast iron stoves are as far away from complicated as you can get. There are no barriers to installing them. There is no need for mounting brackets or creating space by building into a wall. There’s no chimney either, so this free standing electric fireplace model can go in any room you like.

Both models comes with ten-piece realistic birch-like logsets as well as two colours of fireglass and two bags of vermiculite in black and white colours.

The beauty of the E-50 and E-70 cast iron electric stoves is that once it arrives you simply take it out of the box and plug it in!

You don’t have to take our word on how amazing this free standing electric cast iron stove is. This is what one of our happy customers had to say about his new E-70.

I recently purchased the Cast Iron E-70 Free Stand Electric Fireplace online. It came in a crate that fit easily into my SUV. As soon as I unpacked it, I realized what a great product it was. The E-70 is all cast iron and it looks like a real wood stove minus the chimney. I researched quite a lot before I decided on the E-70. I chose it because I could see it was a high quality item. It was well worth the money I spent on it.

Once I set it up, it was literally plug and play. I just plugged it in and it worked. This little electric cast iron stove puts out a lot of heat. I didn’t think it would generate that much heat so I put it on high when I first set it up. After a few minutes I had to put the setting back to low. It worked that well!

On top of all that, it’s the perfect size and fits right underneath my TV in our condo. It’s a great product for those who want the look and heating capabilities of a cast iron wood stove, but can’t burn wood. It’s perfect for apartment and condos. 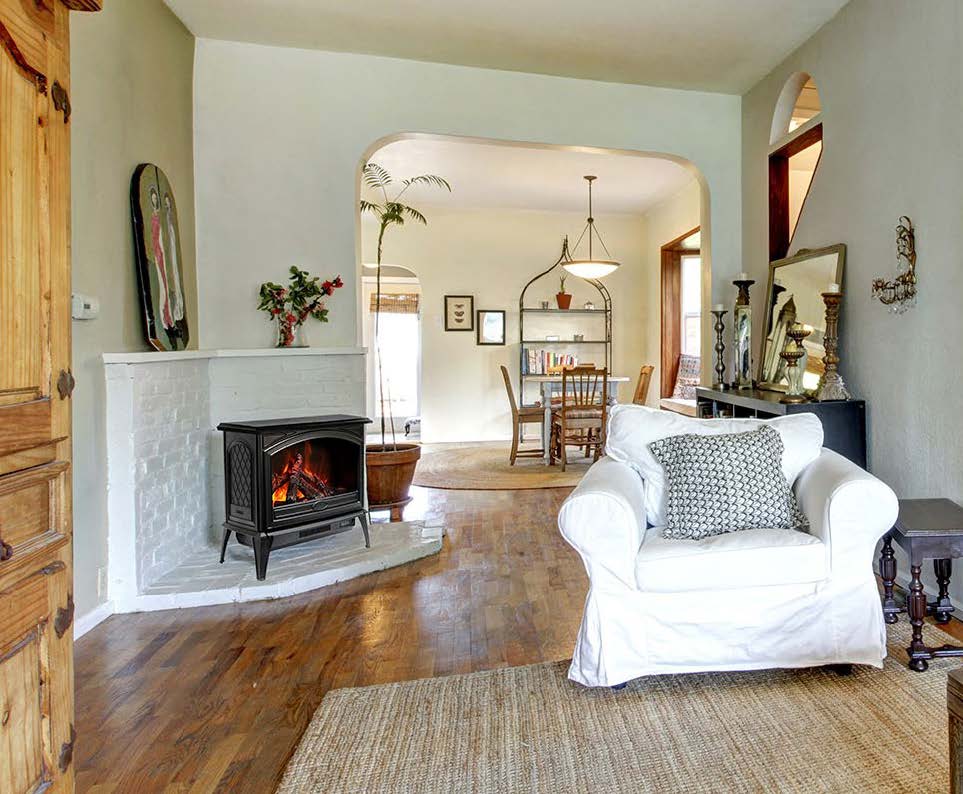 This is it, the Sale is here! Get ready with fall with a 10% discount when you spend more then $499! Use Code: homedecorey10 Dismiss